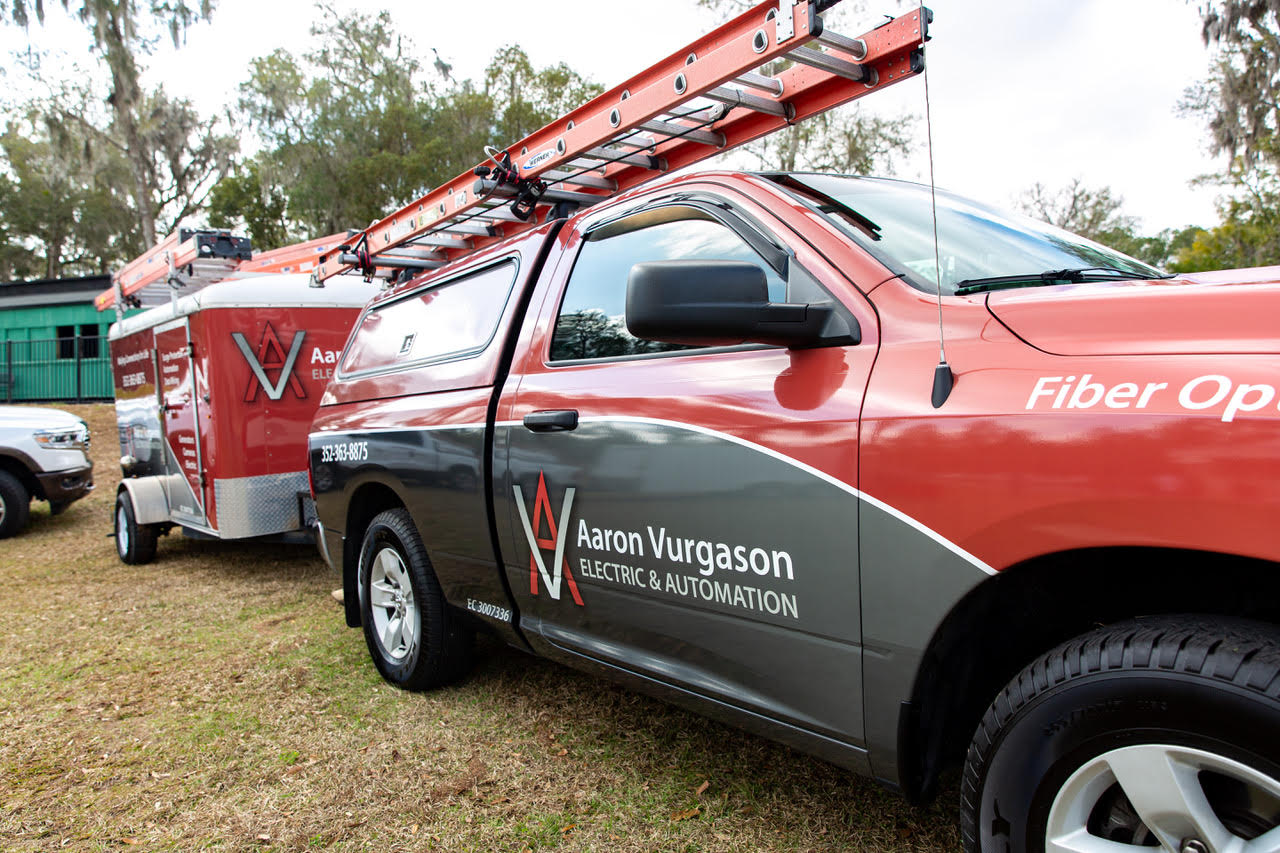 At Aaron Vurgason Electric & Automation, we will enhance your ability to be more productive and have more fun with the use of technology, while receiving excellent customer service. 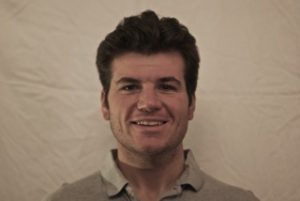 Aaron Vurgason grew up in the small town of Hopewell, NJ. After high school, he went to college for architecture followed by an electrical apprenticeship program. It wasn’t long before he started his own electrical contracting business in New Jersey and Pennsylvania. Aaron has been involved in several startups in different fields throughout his life. Seeing the what he thought to be the future of the electrical industry, Aaron took an interest in building automation and controls and this became his passion. Outside of work, Aaron enjoys spending time with his family on their farm, running marathons, and volunteering at his church.

Aaron Vurgason Electric and Automation worked tirelessly to help our business come into compliance with local building officials, installed new commercial electric services, set up a state of the art safety system, helped with countless internet issues, was responsible for installing portions of and maintaining our private electric lines, among other things. Aaron is honest, hard working and always available. "

Aaron has been our go to electrician for the last 6 years. He has handled many different types of jobs for us over that time ranging from complex electrical repairs and wiring jobs to home automation and networking solutions. He is on time, competent and professional. We continue to use his services as needed and would reccomend him with no hesitation or reservations.

I wanted to say thank you for the great job Aaron Vurgason Electric & Automation did on the last project. I have used them on several projects. The people are very professional and knowledgeable and have completed the projects in a timely manner. They have managed to exceed my expectations. I look forward to continuing to use them on all my upcoming projects.

I endorse & recommend Aaron Vurgason and his company. Since I have arrived in SummerGlen, I have relied upon him for upgrading/updating my home. He and his staff have been reliable, trustworthy and professional. Even in times of supply issues, he has been responsive in updating and keeping me in the loop about wiring, technology and ready to exchange ideas and offer perspectives on ways to address needs and desires.

Give us a ring